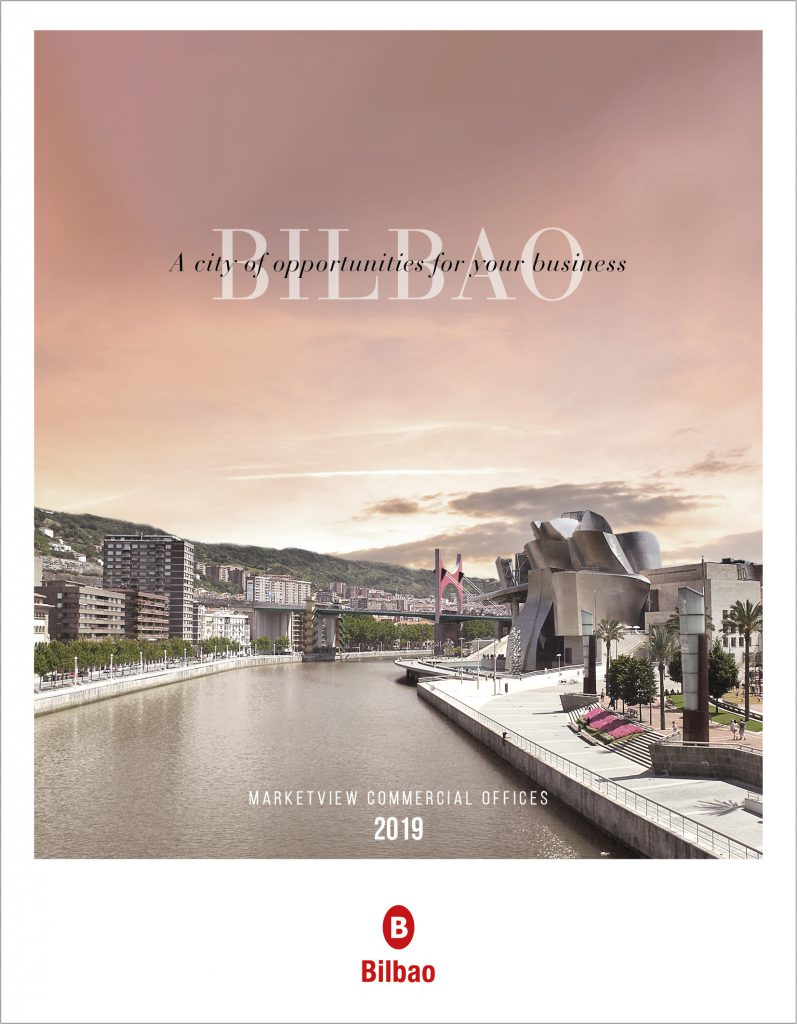 Relevant information regarding the analysis:

Bilbao has been recognised by fDi Intelligence, which belongs to Financial Times group, as the third mid-sized european city in attracting foreign direct investment.  In this new edition of the fDi Intelligence ranking, ‘European cities and regions of the future 2020-2021’, Bilbao has been valued, among 319 cities in Europe quantitatively and qualitatively.

The methodology of the ranking consists on analysing the economic strengths, the business network and the financial capacities of the cities and regions of Europe.

Moreover, this third position obtained by Bilbao among medium-sized cities, which are the ones each population is between 200,000 and 750,000 inhabitants, improves the results achieved in the 2018-2019 edition, in which the city was four places below.

In the category of best cities in southern Europe, Bilbao still remains in the TOP 10. 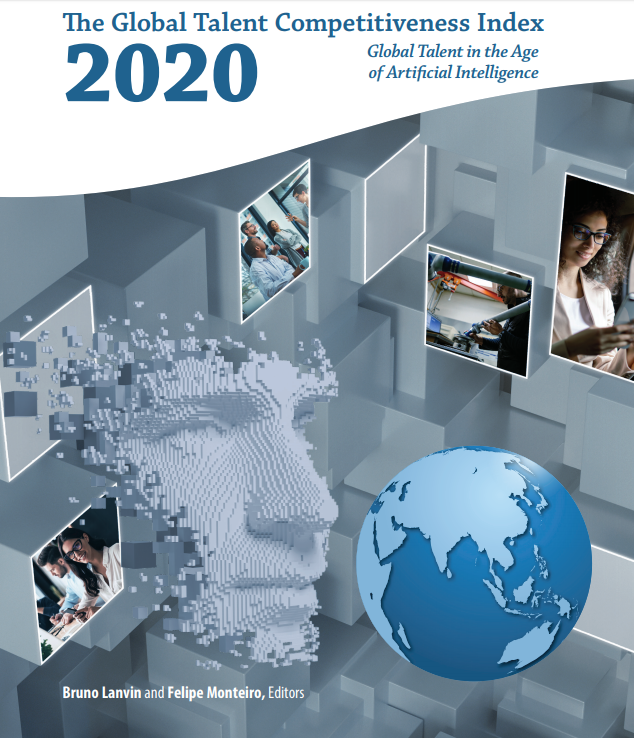 Bilbao ranks the third position in talent retention among 155 cities

The Global Talent Competitiveness Index 2020 (GTCI) measures the way in which countries and cities grow, attract and retain talent according to certain variables. After being analysed in five sub-indices (ability to create, attract, develop and retain talent, and the creation of global knowledge through it) Bilbao gets the 3rd position. It is in the sub-category of the talent retention where the City highlights, where security, environmental quality, economic affordability and mobility aspects are considered.

Certainly, Bilbao is an example of self-reinvention; if 20 years ago the first big step of the city’s rejuvenation came from the ‘Guggenheim Effect’, which made it possible to transform itself from a grey industrial city into a cultural and service-based one, then the concentration of innovative digital services aimed at industry will lead the city’s future path. 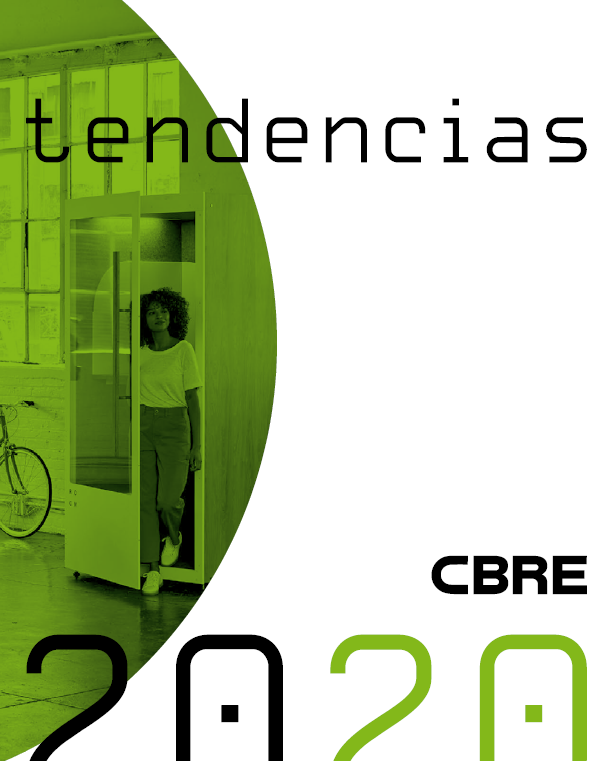 In light of the report about 2020 Tendencies led by the renowned consultancy firm CBRE highlights the «Island of Bilbao» as the current referent project in the City, which consists on a land of more than 800,000 m2 of mixed uses.

It involves a growth of the City, including 6,000 new homes, two areas of R&D, and corporate towers on the two banks of the Ribera, adding more than 150,000 m2 commercial offices stock. It has taken several years to advance the Zorrotzaurre Master Plan (Zaha Hadid, 2004), which supposes the conversion of a peninsula into an island, and which is now being reconnected through bridges and sustainable electric public transport.

Moreover, this report also contains information about the other real state products, such as logistic spaces which are essentials for flourishing economic development of the CIty according to the new market-standards. 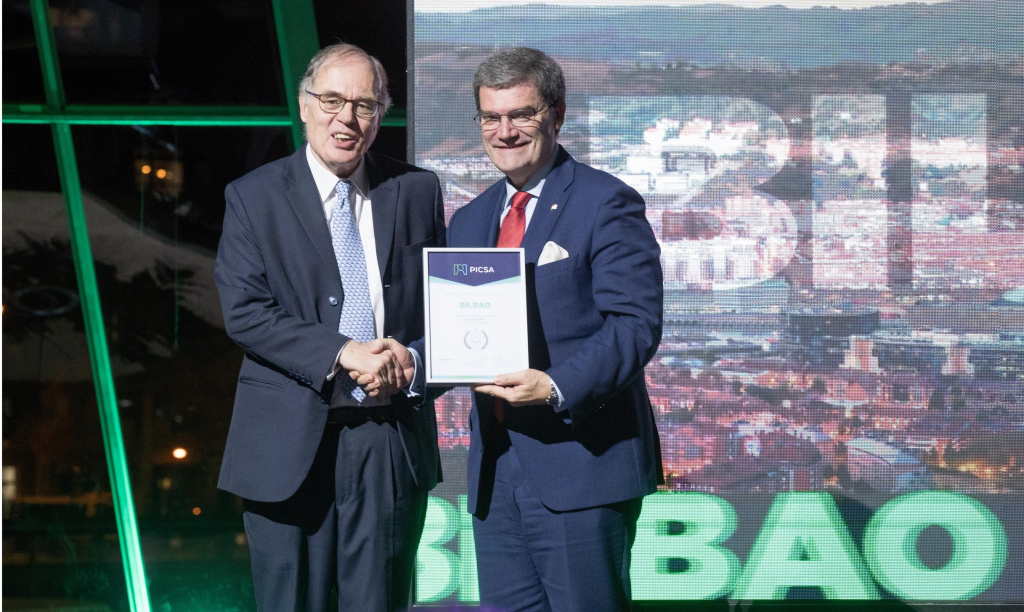 The global index is developed by D&L Partners who after analysing 113 countries in terms of economic growth, the quality of their growth and the distribution of this economic growth throughout the population,  they conclude that Bilbao ranks the 20th position in inclusive prosperity. The PICSA global index is based on three theoretical components of prosperity: prosperity, social inclusion and spatial inclusion which considers various indicators (educational opportunities, gender equality, infrastructure, etc.).

Zurich is the city with the highest inclusive prosperity, followed by Vienna, Copenhagen, Luxembourg, Helsinki, Taipei, Oslo, Ottawa, Kiel, Geneva, Washington, Munich, Prague, Seattle, Stockholm, Boston, Amsterdam, Berlin, Eindhoven and Bilbao. Regarding the State, Bilbao is ahead of Madrid and Barcelona, who achieve position 28 and 60 respectively. 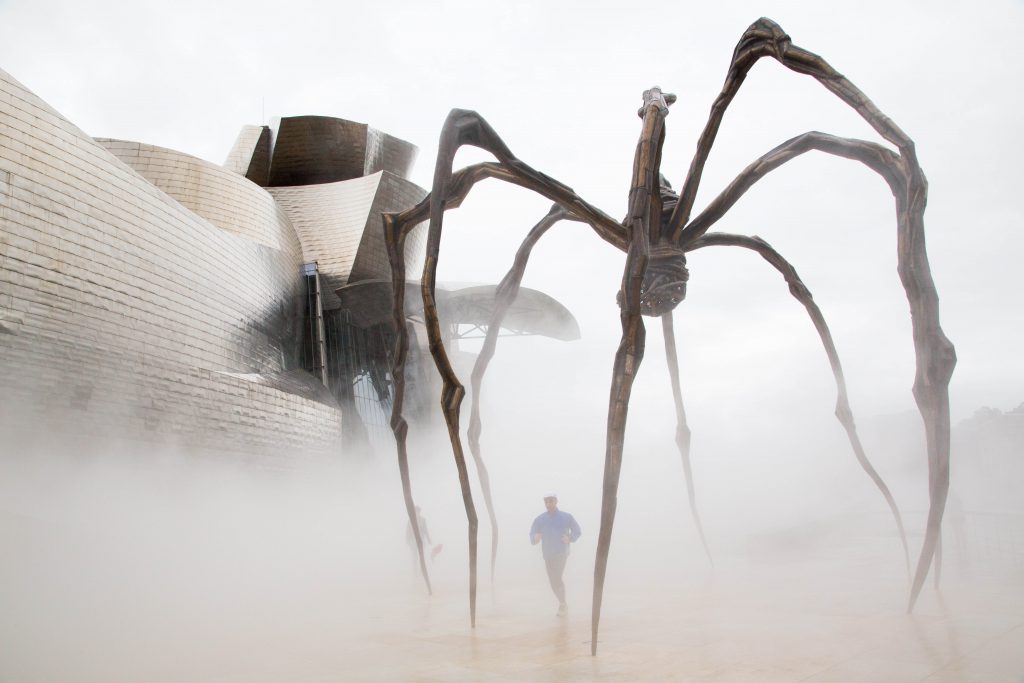 Airbnb, the popular North American accommodation enterprise, indicates that Bilbao achieves the second position in a ranking of 20 places were the top tourist destinations in the world, for the year 2020, are revealed. The ranking is made considering the inter-annual increase in reservations registered on its platform.

Airbnb states that Bilbao’s capacity to transform from a industrial city to a culture hub is remarkable. Since the opening of the Guggenheim Museum designed by Frank Gehry, in 1997, the city is emerged in a constant evolution. The city spotlights due to its lively dining scene, breathtaking architecture and unforgettable cityscape. 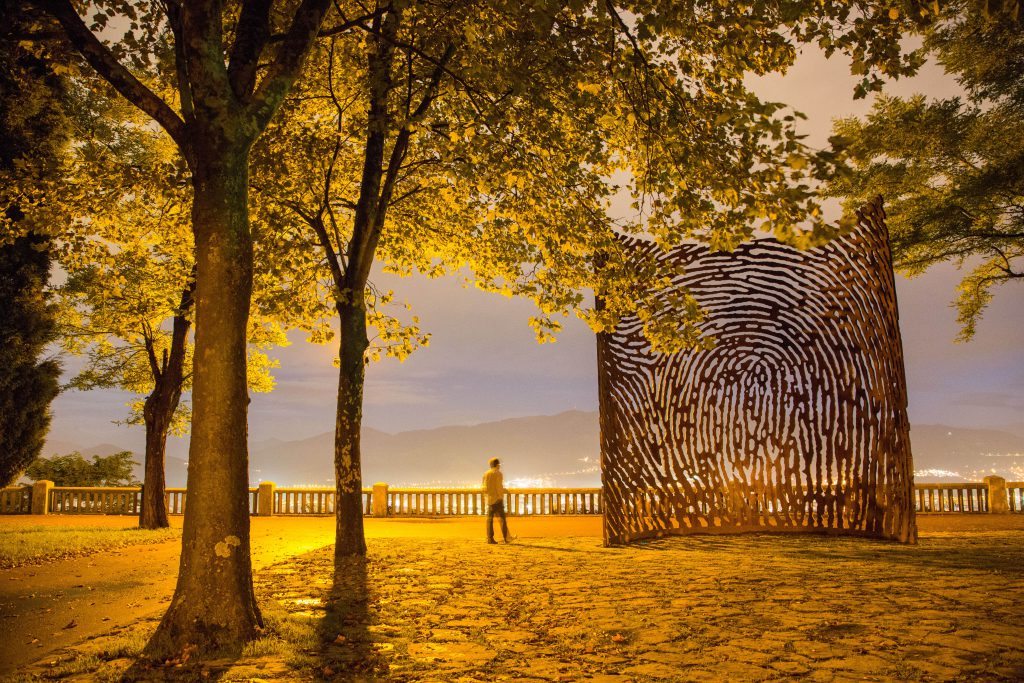 Bilbao leads the commitment to sustainable mobility in Spain

According to an analysis led by Greenpeace, Bilbao is on the top of the Urban Mobility Ranking in Spain 2019. Due to city’s pedestrian zones abundance, the environmental organisation has rated the city with a score of 6.9 out of 10. Additionally, it is remarkable Bilbao’s effort on recovering pedestrian areas, public transport variety and the shift to ‘City 30’ zones in order to reduce the maximum permitted speed in 87% of its streets.